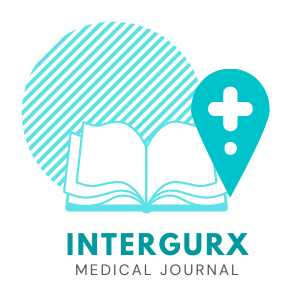 People of color were less likely to be prescribed opioids in the late 1990s, when they first became widely available as a pain treatment, according to a new study by researchers at the NYU School of Global Public Health. However, by the mid 2000s, prescription opioid use among Black individuals matched that of whites, despite much of the attention and resources of the opioid crisis focusing on white populations.

COVID-19 can trigger self-attacking antibodies, even in mild or asymptomatic cases

COVID-19 can trigger self-attacking antibodies, even in mild or asymptomatic cases